Publish 109, in the summer of 2020, saw the introduction of 26 dynamic champion spawn locations that may be activated for the duration of a global or EM event. These spawns function in the same way as the established, permanent, champion spawns with waves of increasingly difficult creatures leading to a final ‘boss’ monster, champion boss spawn scales based on player density, up to two Champions spawning per encounter.

Dynamic Champion Spawns do not drop any scrolls but instead will drop participation and top contributor rewards relevant to the story line of the event that the spawn is an integral part of.

The first of the 26 new locations was revealed during testing, the glacier in Ilshenar. 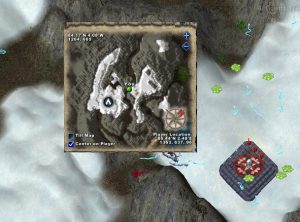 Spawn waves on this occasion were: