Relvinian’s forces continue to haunt Sosaria, his champion, Anilem has established an altar in a less than hospitable area of Homare-jima, the Fields of Echoes and gathered an army of demon-kind. Fortunately this means that the whole army, excluding the champion, is vulnerable to demon slayer weapons, spell books and talismans. 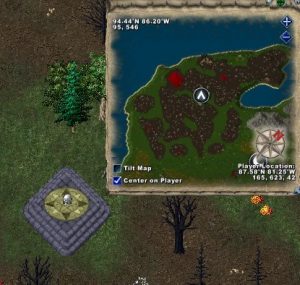 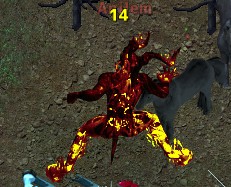 The heads of Demonic Lords, or if you’re lucky, of an Archfiend

To qualify for the prize, the Mark of the Destroyer, at Anilem’s death you must have participated in the entire battle, from first to last.

Properties on this belt are: